Homes For Sale in North Miami

North Miami is a suburban city located in the Northeast of Miami-Dade County. North Miami is the sixth largest city in the county and is located to the north of Miami. In 2010, the city was crowned a winner of the ‘All American City’ award. Its convenient location between Miami and Fort Lauderdale provides easy access to the surrounding beaches and local tourist attractions.

North Miami is serviced by two major airports. Miami International Airport is the most conveniently located and is approximately 10 miles from North Miami with both national and international flights. Fort Lauderdale/Hollywood Airport is only 25 minutes away. Getting around the city is easy thanks to the free bus service called the NoMi Express. The city has a typical Florida climate warm dry winters and more humid summers.

North Miami’s population of 60,000 is one of the most wide ranging and ethnically diverse populations in the state, and the City is known for its large Haitian-American population.

North Miami is home to The Museum of Contemporary Art and The Miami Auto Museum with its large collection of classic cars, Hollywood cars, mini cars, scooters, motorcycles and bicycles.

The Museum of Contemporary Art was designed by the internationally acclaimed architect Charles Gwathmey, of Gwathmey Siegel, and offers visitors both temporary exhibitions and exhibitions of its collection.  MOCA’s ‘Optic Nerve’ is recognized as an important forum for emerging artists working in film.

The City is proud of its beautiful parks and outdoor spaces including Arch Creek Park, Enchanted Forest Elaine Gordon Park and The Oleta River State Park.  The Oleta River State Park is the largest urban park in the Florida State Park system and has the largest collection of Australian pine trees found in Florida. The city also boasts the Arch Creek Park that houses a museum and nature center known for botanical, historical and archeological study.

North Miami is packed with dining options, and is becoming better known for its plentiful range of hidden gems.  Whatever taste bud or mood, there is something for everyone throughout the day; from French toast and Thai to classic Italian or a healthier lunch option.

North Miami boasts a packed calendar of events provided by the City for its residents; from yoga to painting classes, and children’s workshops to sporting activities.  The City is committed to making all youth athletic and aquatic programs available to the residents of North Miami.

Originally the town of “Arch Creek”, the area was incorporated as the “Town of Miami Shores”, which was renamed the “Town of North Miami” in 1931. It was reincorporated as a city in 1953.  The city has grown rapidly since its incorporation in 1926, and the City houses the largest number of mid-century modern buildings in the whole of South Florida.

The Miami Herald ranked the Miami-Dade County as number 2 for start-ups in the US, and the City, in partnership with the Greater North Miami Chamber of Commerce and the North Miami Community Redevelopment Agency have active programs to assist start-up businesses.  The current development of Biscayne Landing as a mixed use commercial/hotel/residential community will have a positive effect on the local economy.  The master-planned development will feature approximately 120,000 square feet (11,000 m2) of commercial office and retail space, 2,800 to 5,000 residential units, a park and recreation facilities.

Please contact our office and we will direct you to an expert who will be pleased to help you. 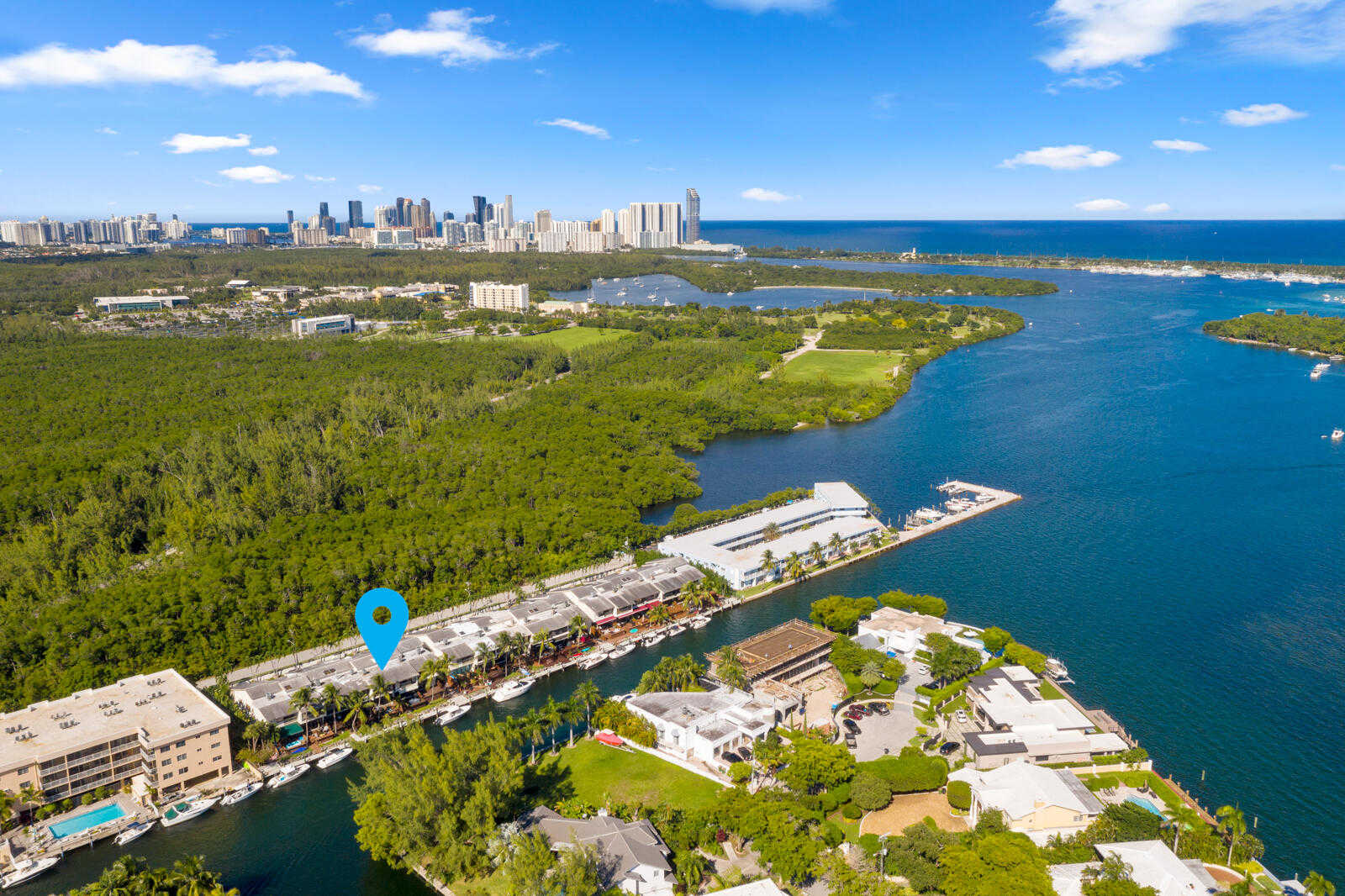 $650,000
2 Beds
2.5 Baths
2,057 SqFt
Status Active
MLS # RX-10748248
Property Type Condo/coop
Price Type --
WOW! Bring your clients and come see this 2 bedroom 2 1/2 bath luxury townhome with spectacular water views located in the secluded and secure Hidden Cove development in the community of Arch Creek East. Step out onto your back patio or gaze from your bedroom window at the wide Intracoastal waterway. Easy access from the nearby Keystone Point Marina to the Intracoastal, or rent/purchase dock space from a neighbor. This hidden gem boasts soaring California style architecture with floor to ceiling windows, and accordion Hurricane shutters.
View Details $499,995
3 Beds
2 Baths
1,189 SqFt
Status Active Under Contract
MLS # RX-10746509
Property Type Single Family Detached
Price Type --
Look no further, this beautiful newly updated pool home will provide you with all the luxuries of Florida living. 3 bedrooms and 2 bathrooms. Freshly painted, new flooring and all new lighting make it move in ready! Gorgeous in ground pool with outdoor barbecue and a fully fenced yard for privacy and your furbabies! Back yard also has a shed for storage. The driveway and carport fits 2 full size cars. This property is a prime location and just a short drive to Miami Shores, Biscayne Boulevard , Aventura Mall and Bal Harbour Shops.
View Details 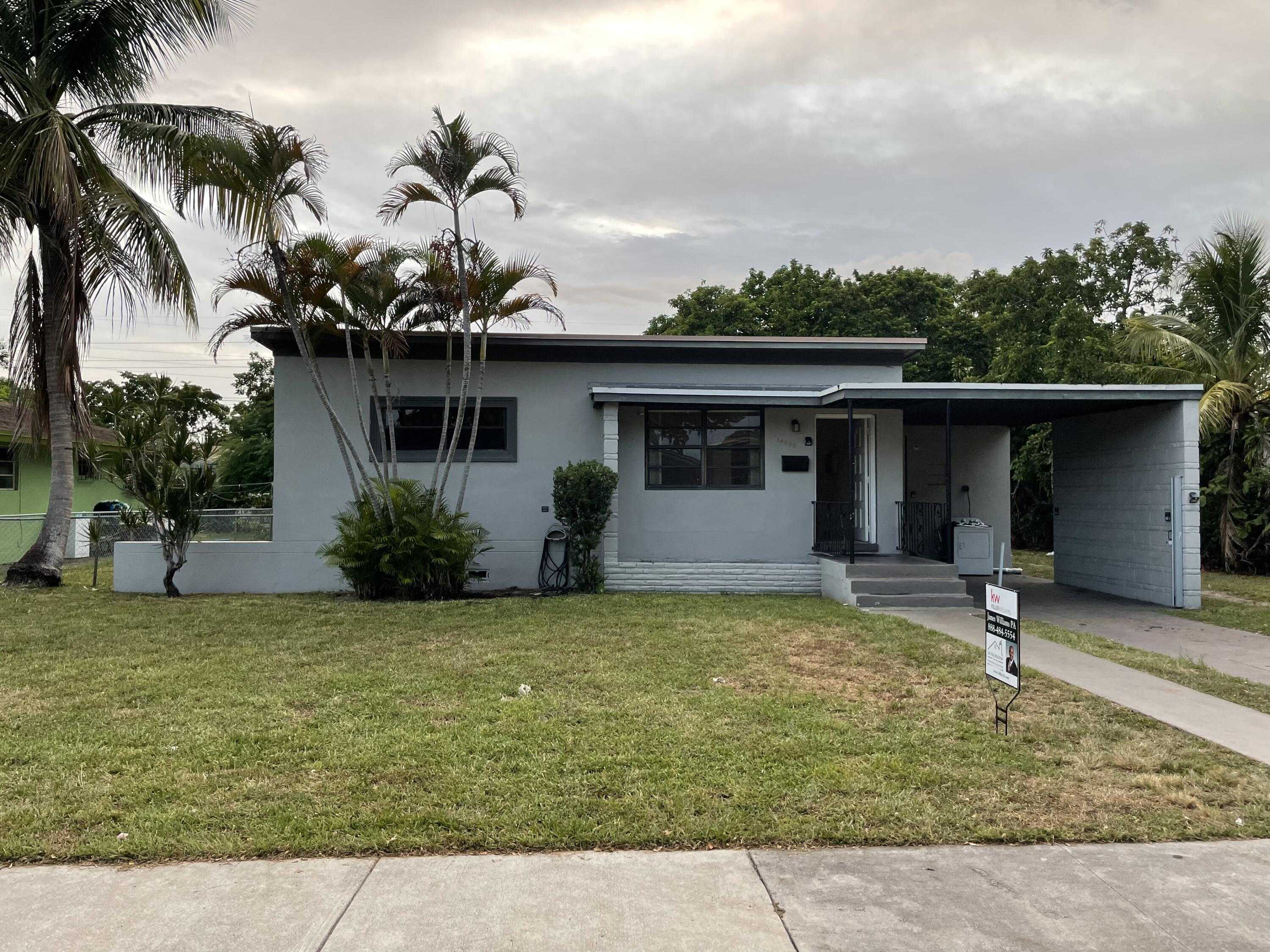 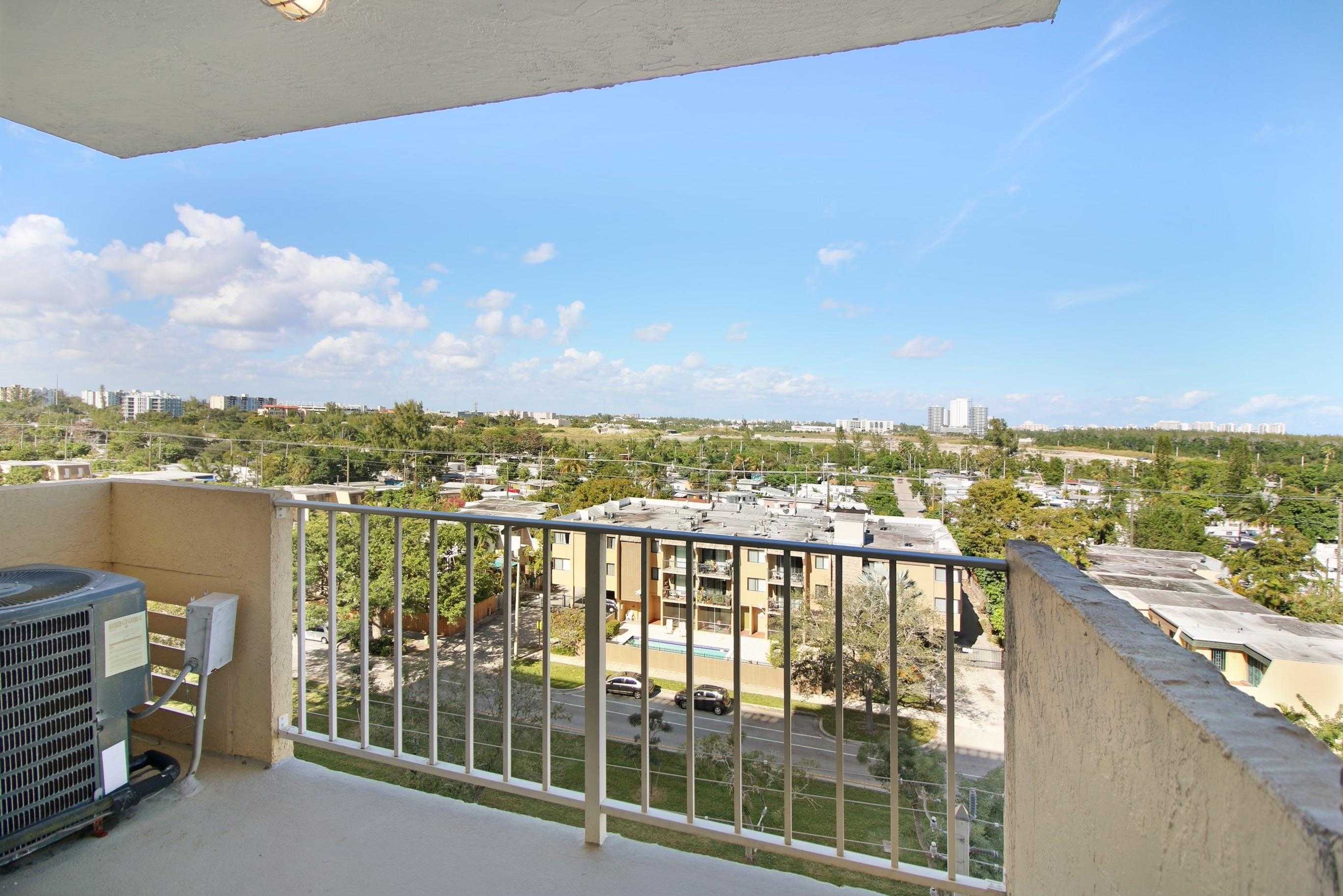 First time here? Welcome!
Just a few more details to get you started.